A third person has been cured of HIV, scientists report 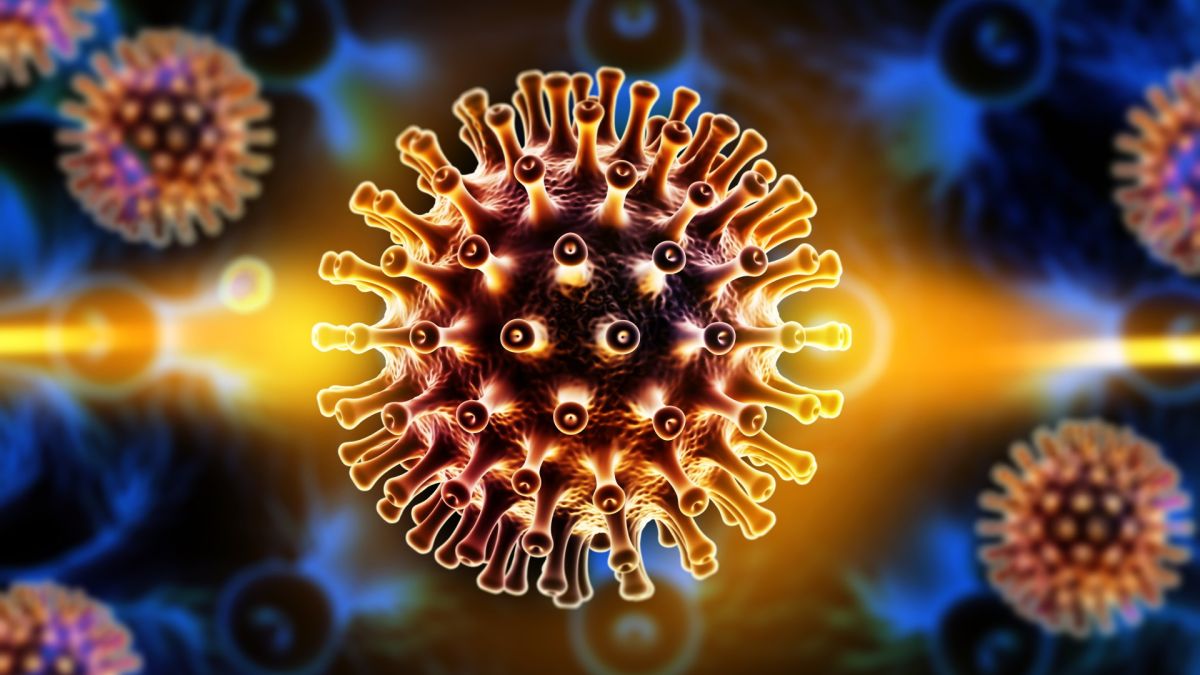 A woman became the third person ever to be cured of HIV, the virus that causes AIDS, after she received a stem-cell transplant that used cells from umbilical cord blood, scientists reported Tuesday (Feb. 15).

The two other people cured of HIV, Timothy Brown and Adam Castillejo, both received bone marrow transplants from donors who carried a genetic mutation that blocks HIV infection, Live Science previously reported. These transplants contained adult hematopoietic stem cells, which are stem cells that develop into all types of blood cells, including white blood cells, a key component of the immune system.

This genetic mutation is rare and has been identified in only about 20,000 bone marrow donors to date, The New York Times reported. The bone marrow transplant procedure itself takes a heavy toll on the body, both during the highly invasive procedure and for some time afterward. In both Brown and Castillejo, immune cells from the donors’ bone marrow launched an attack against cells in the patients’ bodies; this condition is known as “graft versus host disease.” Following this initial reaction, though, both men were cured of HIV.

However, the woman recently cured of HIV had a very different experience from the two men cured before her.

Related: The deadliest viruses in history

She left the hospital just 17 days after her procedure, without any signs of graft versus host disease, Dr. JingMei Hsu, the patient’s physician at Weill Cornell Medicine in New York, told the Times. Her case dispels an existing theory that triggering graft versus host disease might be a necessary step in curing someone of HIV, Dr. Sharon Lewin, president-elect of the International AIDS Society, who was not involved in the work, told the Times.

In addition to being HIV-positive, the woman had acute myeloid leukemia, a cancer that affects blood-forming cells in the bone marrow, Reuters reported. She had received the umbilical cord blood as both a treatment for the cancer and for her HIV, as her doctors identified a donor with the HIV-blocking genetic mutation. Cord blood contains a high quantity of hematopoietic stem cells; the blood is collected at the time of a baby’s birth and then donated by the parents, according to the Memorial Sloan Kettering (MSK) Cancer Center.

Cord blood offers an advantage over bone marrow because donors don’t need to be closely “matched” to their transplant recipient, according to MSK. For bone marrow transplants, doctors check the donor’s and recipient’s human leukocyte antigen (HLA) tissue type, which refers to whether the individuals carry specific proteins, called HLAs, in the tissues of their bodies. HLAs come in different flavors, and these flavors must be closely matched between a bone marrow donor and a recipient to avoid a catastrophic immune reaction.

But because a baby’s immune system is still quite immature at the time of birth, the HLAs of the baby and cord blood recipient don’t have to match as closely as the HLAs of a bone marrow donor and recipient, MSK notes. The baby’s immature cells adapt to the recipient’s body more easily than adult cells. In the woman’s case, her donor was “partially matched,” and she also received stem cells from a close relative to help bolster her immune system after the transplant procedure, the Times reported.

“The transplant from the relative is like a bridge that got her through to the point of the cord blood being able to take over,” Dr. Marshall Glesby, an infectious-diseases expert at Weill Cornell Medicine and part of the research team, told the Times.

The woman’s procedure took place in August 2017, according to The Guardian. She elected to stop taking antiretroviral drugs, the standard treatment for HIV, 37 months after her transplant, the Times reported. More than 14 months have passed since then, and still, no trace of the virus or antibodies against the virus can be found in her blood, the Times reported.

The woman’s case is part of a larger U.S.-based study that will follow a total of 25 people with HIV, Reuters reported. These individuals will undergo an umbilical cord stem-cell transplant for the treatment of cancer, and the trial organizers will then monitor them to see whether their HIV status changes following the procedure. In general, umbilical cord blood is more widely available and more easily matched to recipients than bone marrow. So some scientists think the procedure may be more accessible than bone marrow transplants to HIV patients.

“We estimate that there are approximately 50 patients per year in the U.S. who could benefit from this procedure,” Dr. Koen van Besien, director of the stem cell transplant program at Weill Cornell Medicine and one of the doctors involved in the treatment, told The Guardian. Worldwide, nearly 38 million people are living with HIV, according to the Times.