Do we live in a simulation? Here’s why we may never know. 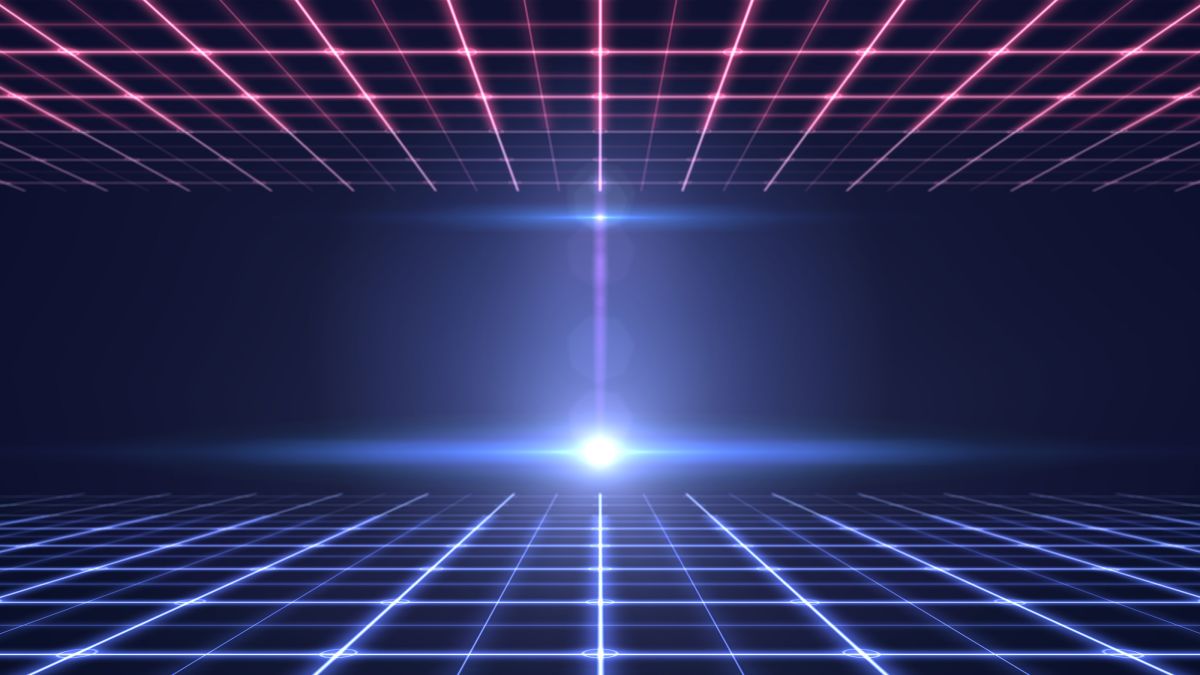 Is everything we know and experience, up to and including reality itself, a simulation created by some unseen and unknowable entity? This idea, known as the simulation hypothesis, was first posed by University of Oxford professor Nick Bostrom in 2003.

But does the simulation hypothesis offer a compelling argument, or is it just interesting food for thought? Let’s find out.

Related: If the universe is a giant computer simulation, here’s how many bits would be required to run it

Let’s assume our computers will continue to grow ever more powerful, efficient and capable. Let’s say that at some point in the deep, deep future (for this argument to work, it doesn’t matter exactly when this happens), we build some ridiculous planet-sized computer — a computer so powerful that it could simulate our entire universe, recreating all the physics, chemistry and biology that we experience in the natural world.

If we also assume that consciousness is consciousness, regardless of where it resides (in either an organic brain or a digital one), then any simulated entities within the computer that gain consciousness will experience a world that is indistinguishable from ours.

You know, the Matrix.

Once our descendants build such a computer, they will inevitably create countless simulated beings — just try to count how many creatures in video games have appeared and disappeared since we first developed the technology. Very quickly, the number of simulated conscious brains living in a computer will vastly outnumber the organic brains living in the real universe. If this ends up happening, we are left with three possibilities:

1. Our descendants (or other intelligent beings in the universe) will never be able to develop the technological ability to faithfully simulate the cosmos.

2. Our descendants (or other intelligent beings in the universe) will develop the technology but choose not to simulate the cosmos.

3. The vast majority of all conscious entities, including you, are living in a simulation.

The simulation argument is the latest in a long tradition of philosophical thinking that questions the ultimate nature of the reality we experience. Through the ages, philosophers have wondered if our reality is the construct of a malicious demon, or if we live inside of someone else’s dream. It’s the ultimate form of skepticism and is useful to remind ourselves that there are limits to the empirical study of nature.

As philosophical arguments go, the simulation hypothesis is a good one. But the hypothesis ends with a trilemma — three statements, one of which must be true (if you accept all the assumptions in the argument), but we can’t tell which one.

You’re allowed to throw your hands up and say you don’t know which possibility is the most likely to be correct. You’re also allowed to argue for one option over another. For example, you could say that computers will never be powerful enough to faithfully simulate the universe or that advanced civilizations will always find it morally reprehensible to simulate consciousness. Or you could say it’s all inevitable and we do live in somebody else’s simulation of a universe.

No matter which option you choose, however, you need to bring in extra arguments beyond the original simulation hypothesis. Or, you could question the assumptions that go into the argument itself.

Perhaps the biggest assumption in the simulation hypothesis is that simulated brains will quickly overwhelm the number of organic brains. Assuming that there are no differences between the experiences of simulated and organic consciousness (another big assumption), this is what allows you to calculate the odds that you live in a simulation. In the far future, for example, there could be 99 billion simulated conscious beings for every 1 billion organic ones. That would mean there’s a 99% chance that you are among the simulated ones.

But in 2017, Brian Eggleston, an undergraduate systems analysis student at Stanford University, discovered a major flaw in Bostrom’s accounting. The simulation argument relies on our descendants building superadvanced computers, because we are the only known species to build computers in the first place. Once our descendants build such computers, we’ll know for sure that we’re not among the simulated beings in those computers, because we can point to those computers and conclusively say we’re not inside them.

No matter how many simulated conscious entities our descendants make, whether 10 or 10 trillion, we can’t use them to calculate the odds that we are in a simulation. In other words, their future ability to create simulated universes doesn’t tell us a single thing about whether we are in a simulation. We can’t use the future numbers to calculate odds. And if we can’t calculate the odds, we don’t have a trilemma and thus can’t say anything more.

Instead, we can only look to our past — either humans living in some time before us (in a nonsimulated, real universe) or some alien creatures who enjoy making simulated humans. While either of those realities is possible, we have absolutely no evidence that either is true, and we have no way to calculate the number of simulated entities in existence.

Do we live in a simulation? Ultimately, we don’t know, and the simulation hypothesis doesn’t provide a compelling argument that we might. So you can go back to enjoying your life.

Paul M. Sutter is an astrophysicist at SUNY Stony Brook and the Flatiron Institute, host of “Ask a Spaceman” and “Space Radio,” and author of “How to Die in Space.” Sutter contributed this article to Space.com’s Expert Voices: Op-Ed & Insights.