How tech companies are pushing back against Russia 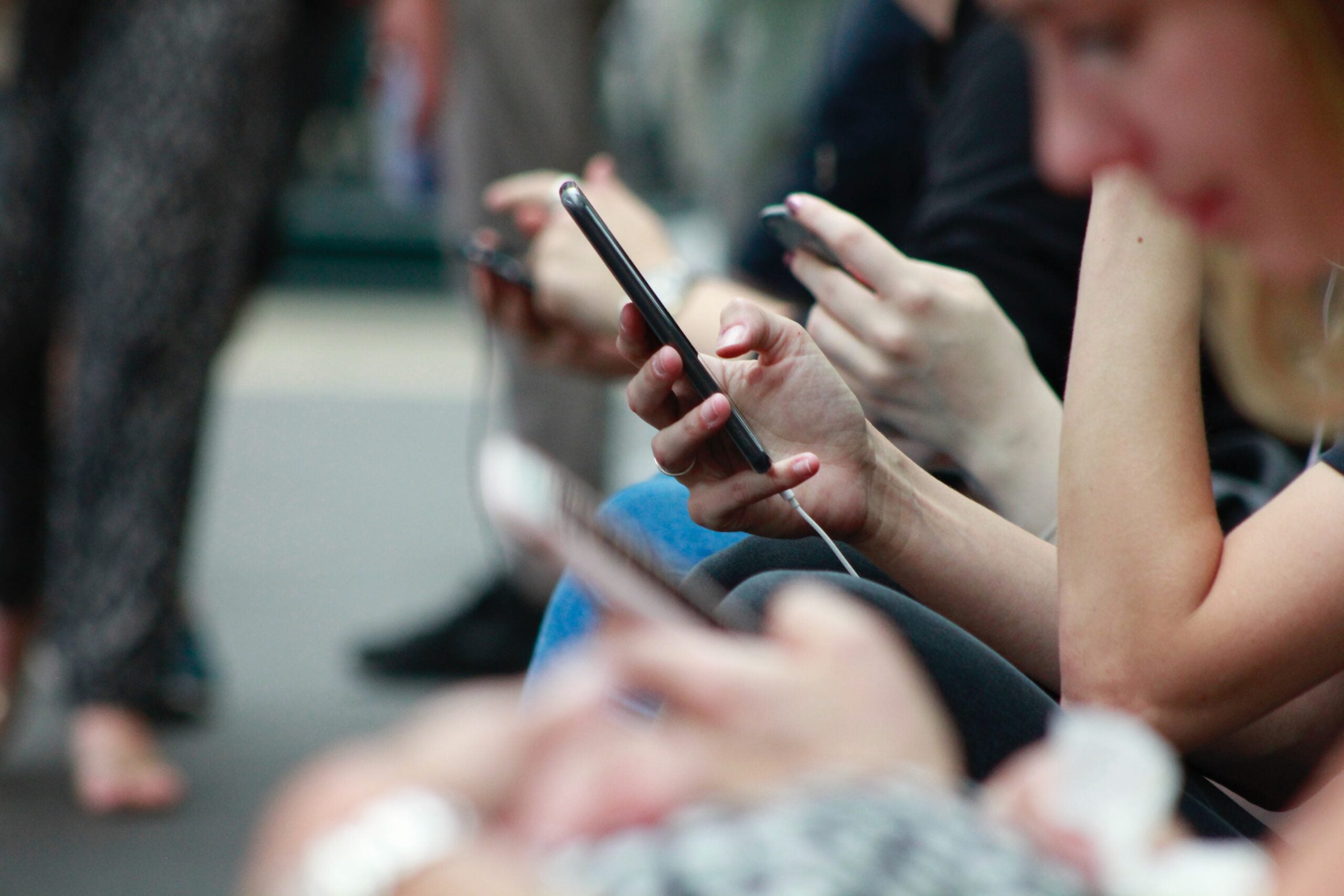 Several major social media platforms, including YouTube, Facebook, and TikTok announced that they would block information coming from accounts or channels affiliated with Russian state media, The Washington Post reported today. YouTube will block Russian state media channels RT and Sputnik for users in Europe. According to the Wall Street Journal, European Commission officials met with multiple tech executives to encourage actions against Russian propaganda, “with YouTube being one of the last major platforms to comply.”

Beyond social media, streaming platforms like Netflix and Roku say that they will no longer carry or broadcast certain Russian channels. Google, Microsoft and Apple have announced that they are barring RT-related mobile apps from their app stores in varying capacities.

Apple said in a statement to PopSci that “RT News and Sputnik News are no longer available for download from the App Store outside Russia. And we have disabled both traffic and live incidents in Apple Maps in Ukraine as a safety and precautionary measure for Ukrainian citizens.” The company also says it has “paused all product sales in Russia” and will limit “Apple Pay and other services.”

Earlier this week, TikTok joined Facebook’s parent company Meta in agreeing to restrict access in Europe to certain accounts linked to the Russian government. TikTok, a micro-video platform popular with young users, has become unexpectedly influential in the conflict, according to Reuters, as people in Ukraine and Russia document disasters and blog about life in the conflict zone.

“We know these platforms [like Facebook and Twitter] have units inside of them that are dedicated to taking down coordinated influence campaigns,” says Joshua Tucker, who co-directs NYU’s Center for Social Media and Politics. “But equally important, I think, are the steps that are being made to remove Russian state propaganda from these platforms,” which are “essentially actions that are taken directly against state run broadcasters” that serve as “direct mouthpieces of the Russian state.”

The collective move to block government propaganda-promoting channels across the European Union is “separate and distinct from the content moderation question of how much disinformation is circulating on these platforms,” Tucker says. “We know that official state propaganda is not the only source of information that’s shared on these platforms.”

‘What is truly happening on the ground’

Prior to Russia formally beginning its assault on Ukraine, Russian state media had started weaving together a false narrative to justify their invasion of the sovereign Ukraine, The New York Times reported. And what happened was that “social media demonstrated just how false that narrative was,” says Tucker. “Part of what’s happening here is that social media is being used to a huge extent to show what is truly actually happening on the ground.”

As a recent example, when Russian troops closed in on Ukraine’s capital Kyiv, Russian state media reported that President Volodymyr Zelensky had fled the country, a disinformation claim that was promptly disproven by Zelensky himself through a video posted to his social media accounts, TIME reported.

“When you think about Russian propaganda, there’s three targets you want to think about,” Tucker explains. The first propaganda strategy targets people in Ukraine through rumors like the president has fled, or that the city has surrendered. The second targets Western media, strategically withholding information about what exactly is happening. This aims to make a unified response difficult.

The final piece of the propaganda strategy is managing the information environment in Russia itself. Viewed through a political-science lens, autocrats tend to stay in power because they have support from the masses or the elites. “That’s where access to open information becomes particularly important for the masses,” Tucker says. Additionally, the fact that many Russians have family and friends in Ukraine “may put even more pressure on the [Russian] regime to manage the flow of information to the Russian citizens.”

In Russia, many people rely on television as their main source of news, and the programming is heavily controlled by the state, Tucker says. “The ways you’re able to get news that might counter the official state narrative are through social media and through digital streaming services.” That’s likely why Russia has decided to block Twitter, “partially block” Facebook, and why it tried to block Ukrainian war content on TikTok in the country.

“Clamping down on social media and throttling access to Facebook will make it harder, but not impossible, for people in Russia to find news outside of the official propaganda,” says Tucker. “In Putin’s view, he knows the economy is going to get worse for mass citizens, so trying to restrict their access to news that you can get through places like Facebook is critical to the regime being important.”