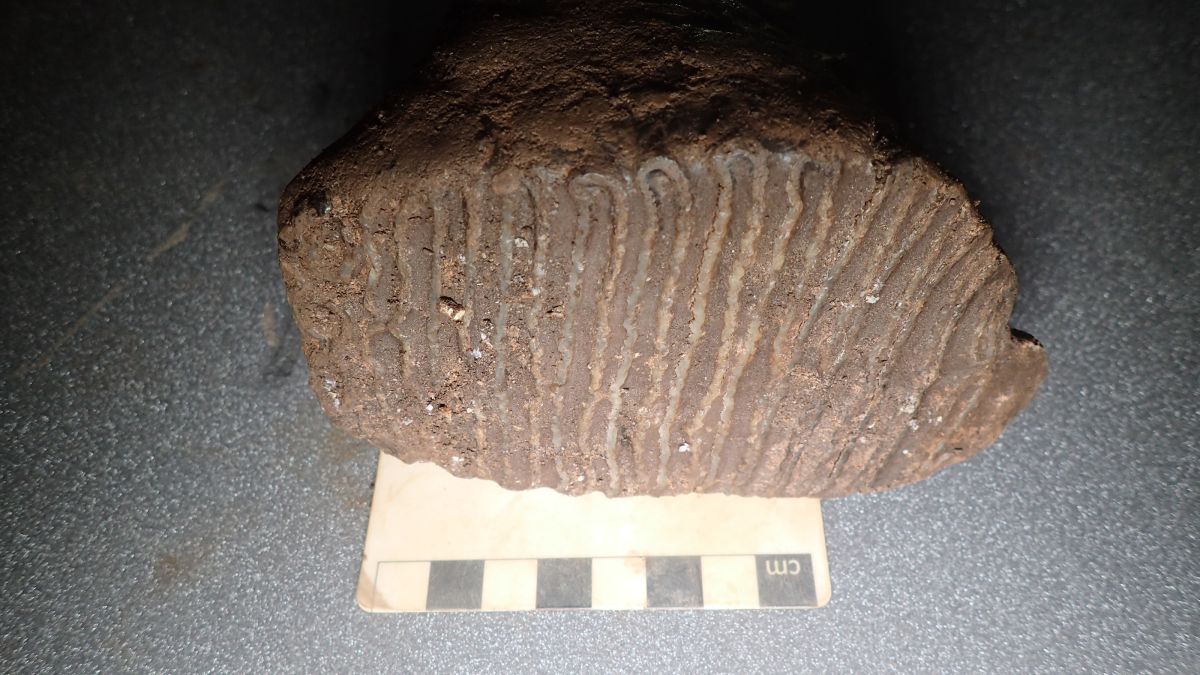 The bones of a woolly mammoth, woolly rhinoceros, hyena and wolf recently discovered in an English town are thought to date to the last Ice Age.

The animal remains turned up during the construction of a new town called Sherford, which is located in Devon county, near Plymouth, BBC News reported. Construction on the 5,500-home town began in 2015, and the developers called in archaeologists to help with the project from the outset.

While excavating a cave in the area, the team discovered the tusk, molar tooth and other bones of a woolly mammoth, as well as the incomplete skull and lower jaw of a woolly rhinoceros, according to a statement from the town’s developers, the Sherford Consortium. They also found a near-complete wolf skeleton; the partial remains of a hyena, horse, reindeer, mountain hare and red fox; and the bones of various small mammals, including bats and shrews.

An examination of the remains suggests they date to the Middle Devensian period, which took place about 60,000 to 30,000 years ago. It’s still unclear whether all the animals found in the cave lived during the exact same time frame or accumulated in the cave over a more extended period of time, according to the statement.

During the Middle Devensian, “Devon then would have been a bitterly cold and dry place to be, even in summer,” Victoria Herridge, an expert in fossil elephants at The Box, a new museum, told The Natural History Museum newsroom. “However, it was also a huge open grassland, capable of supporting vast herds of cold-tolerant animals like the woolly mammoth, the woolly rhino and reindeer, as well as the big carnivores like hyena and wolf that preyed upon them.”

“This is a major discovery of national significance — a once-in-a-lifetime experience for those involved,” Rob Bourn, lead archaeologist on the project and managing director of Orion Heritage, an independent archaeological consultancy, said in the statement. “To find such an array of artefacts untouched for so long is a rare and special occurrence. Equally rare is the presence of complete or semi-complete individual animals.”

The Sherford Consortium announced that it will preserve the field site and that no construction will take place above or in the cave.