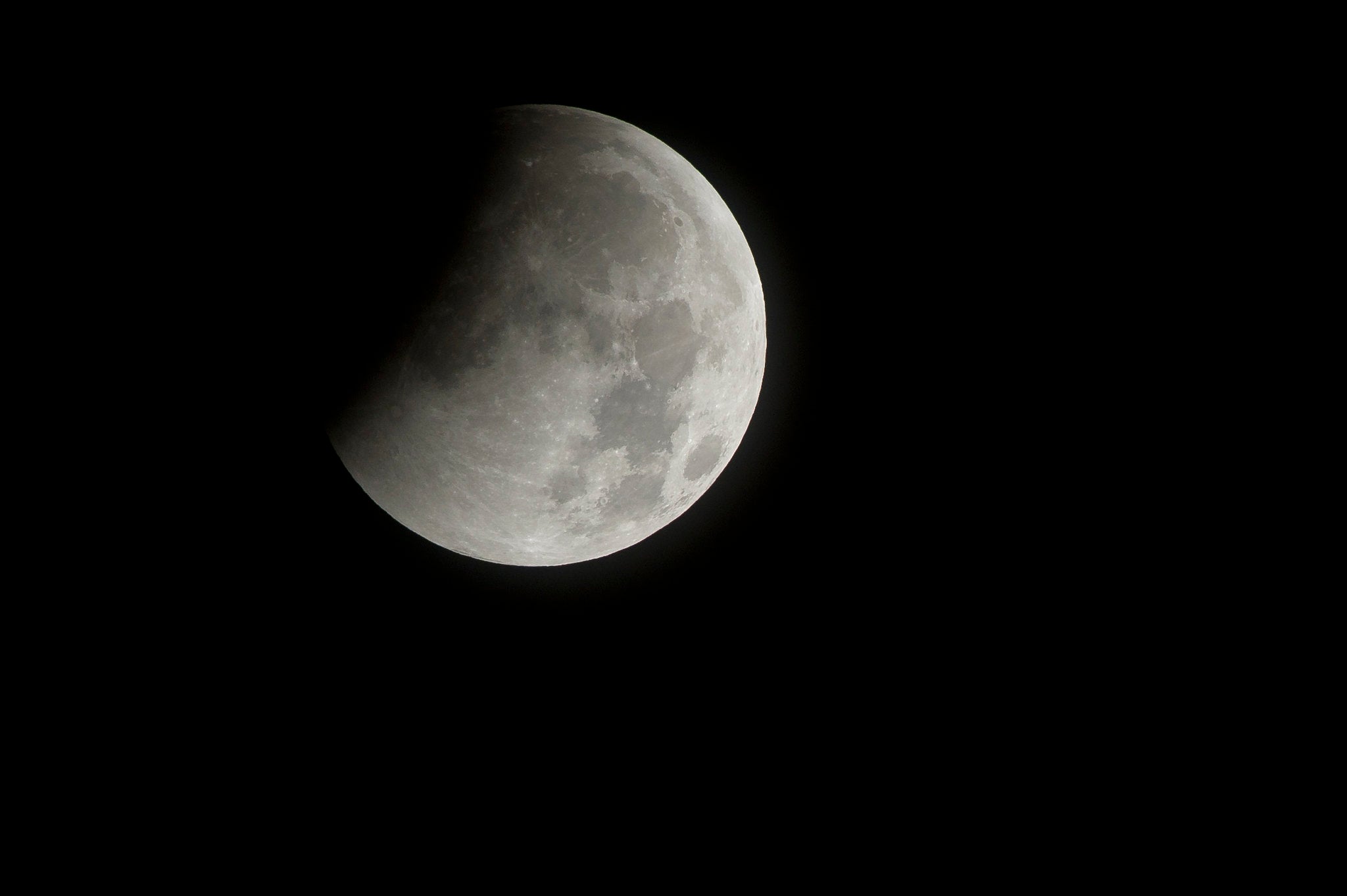 NASA’s Artemis program, which aims to return the first humans to the moon since 1972, is severely over budget and delayed, the space agency’s inspector general warned recently. Speaking during a meeting of the House Committee on Science, Space, and Technology on March 1, NASA Inspector General Paul Martin took issue with the performance of private contractors Boeing and Lockheed Martin, saying that industry contracts favored the companies to the agency’s detriment.

Meanwhile, Congress recently released the 2022 federal budget, setting NASA’s yearly funds at $24 billion–lower than the agency had hoped, but with more money earmarked for the Artemis program than NASA had originally requested.

The issues with Artemis have been well known and frequently discussed in the space community for a long time, says John Logsdon, an professor emeritus at the Elliott School of International Affairs at George Washington University who founded the university’s Space Policy Institute. Three years ago, Vice President Mike Pence announced 2024 as Artemis’s accelerated goal to return humans to the moon. That date “was never realistic, it was a political artifact,” Logsdon says.

An inspector general’s report published last year described the same complaints raised in the March committee meeting. “In November 2021, NASA’s inspector general reported that Artemis has experienced three years of delays and cost increases of $4.3 billion for the three key programs—Space Launch System, Orion Multi-Purpose Crew Vehicle, and Exploration Ground Systems,” a spokesperson for the Office of the Inspector General says. These are the rocket that will take astronauts to the moon, the new spacecraft that will ride atop it, and the support for rocket assembly and launch here on Earth, respectively.

Yet few people outside the space industry noticed that report until the inspector general’s recent testimony, says Marcia Smith, editor of Space Police Online, and a longtime space policy analyst who previously worked for the Congressional Research Service. Smith says she cannot “point to a single individual” she knows who thought the 2024 timeline was feasible. That time pressure helped usher in the current era of space privatization, as NASA couldn’t meet every demand alone, she says.

[Related: The US return to the moon gets a schedule change—again]

President Donald Trump signed Space Policy Directive-1 in late 2017, which entailed new lunar missions slated to begin in 2025 at the earliest. In fact, most people thought 2028 was more reasonable for the first launch, Logsdon says. Then, in 2019, Pence announced that the missions would begin even earlier, in 2024.

When Pence announced it, “Artemis was a big surprise to everybody,” Smith says.

Yet “NASA has to salute their bosses,” Logsdon says. “If Pence says 2024…then NASA says ‘Yes, sir, we’ll work towards 2024.’” He doubts anybody at NASA ever believed that timeline. “The inspector general’s kind of late to the game,” Logsdon says.

But Artemis may not be overdue–from a certain point of view. If you go by a pre-Pence goal of 2028, “then we’re going to beat the timeline,” Logsdon says. If you go with 2024, which Logsdon says nobody in the space community thought was feasible, then it’s overdue. But saying NASA is “delaying” beyond an impossible schedule is a “somewhat meaningless” criticism, he says.

What about the over budget part?

Over budget and overdue projects are actually “pretty standard” for all big government research and development programs, Smith says. Other agencies such as the US Department of Defense and Department of Energy have the same problem.

Compared to the recently-launched James Webb Space Telescope, which ended up costing $10 billion after starting with an optimistic goal of $1 billion to $3.5 billion, “this is only slightly over budget,” Logsdon says.

Smith says she thinks the Inspector General had a more nuanced point: That NASA isn’t being transparent about Artemis’s costs.

There isn’t one big, clear program cost, or even an explicit ticket-to-the-moon cost. Instead all the costs are divided among different projects supporting the mission. “He’s an auditor, he’s trying to pull it all together,” Smith says of the inspector general. NASA disagrees with how the costs were tallied, but with a project this big, it’s fair that Congress “should know what they’re getting themselves into,” she says.

It’s not clear how influential this report will be. The inspector general’s office produces “excellent reports…but they really don’t move the needle much,” Smith says. The Artemis program has a long, complicated history–but at this point, Congress is committed, she says, and unless the SLS rocket “explodes on the launch pad,” things aren’t likely to change.

The Artemis missions are an extension of a Bush-era space program started in 2004, which then became the Constellation program, which then became Artemis. The goals weren’t always the same, either. “Between 2011 and 2016 this was a program to go to Mars,” Logsdon says.

The US could have prioritized a crewed mission to Mars. As recently as June 2019, Trump had talked about going to Mars instead of the moon. But, Logsdon says, “the people advising him on space were lunatics [who] were convinced that the moon should be the first destination.”

Trump decided to “reinsert the moon as a destination” when he signed Space Policy Directive-1, Logsdon says. This directed NASA to explore the moon and other parts of the solar system, focusing on our nearest celestial neighbor with long-term plans to use it as a stepping stone to Mars.