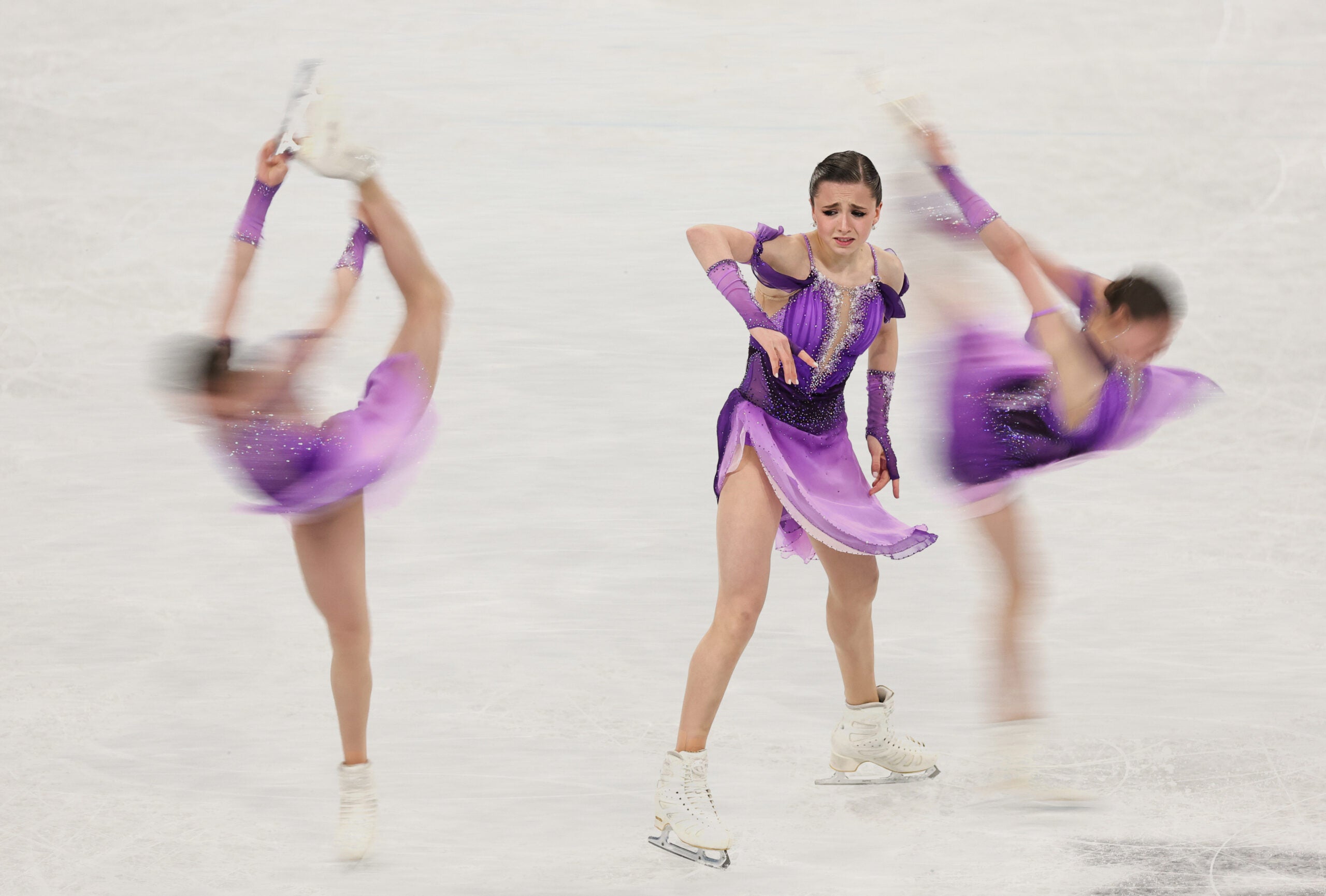 When Russian figure skater Kamila Valieva was sanctioned for failing a banned substance test before the Beijing 2022 Winter Olympics, the drug in question was something of a head scratcher: trimetazidine, a second-line heart medication. Valieva’s legal team argues that she could have tested positive after drinking a glass of water that previously contained her grandfather’s heart medication.

The drug, which is not approved for use in the US, is generally prescribed to treat persistent chest pain. And there’s some less-than-definitive research showing that it can improve athletic capabilities—but only in people with heart disease. No studies have examined whether trimetazidine enhances performance in elite athletes, and physiologists say it seems unlikely that the drug would have helped Velieva in competition. The 15-year-old has been allowed to compete, but won’t be eligible for medals.

“The chance that trimetazidine would improve her performance, in my opinion, is zero,” Benjamin Levine, a cardiologist and exercise scientist at the University of Texas’ Southwestern Medical Center, told the New York Times. Instead, the ban seems to be the result of World Anti-Doping Agency (WADA) precautions.

The process of the trimetazidine ban reflects some of that uncertainty. In 2014, the WADA initially listed the drug as a banned stimulant, but it’s now categorized as a “hormone and metabolic modulator.” That’s the logic that led to Valevia’s restrictions.

“I’ve been involved in roundtables with the [International Olympic Committee], and I think their policy is: When in doubt, ban the drug,” says Scott Powers, a physiologist at the University of Florida who studies the effects of exercise on the heart. “I guess they’re just trying to err on the possibility that this drug may be an ergogenic aid.”

The case against trimetazidine seems to be this: The drug works by changing how the heart fuels itself. Cardiac cells generate some of their energy by breaking down lipids, the base components of fat. That process generates what are called “free radicals,” molecules that like to react with almost anything in their environment, which can start to damage nearby cells. An overreliance on fat-burning, and the resulting accumulation of those radicals, has been connected to some types of heart disease.

For patients who take it, trimetazidine pushes cardiac cells to switch their energy production from lipids to sugars, which reduces the buildup of free radicals. European health authorities recommend that patients with heart failure take trimetazidine alongside a suite of other drugs.

Very limited evidence suggests that trimetazidine might improve athletic ability, possibly by easing recovery after physical exertion or reducing molecular stress from free radicals. In mice fed a high-fat diet, plus the medication, it seems to boost mitochondrial health in a way that mimics exercise. And some studies found that heart disease patients on trimetazidine see improvements in their walking ability, although others saw no difference.

[Related: Is marijuana a performance-enhancing drug? The best evidence says no.]

But it’s not obvious that those effects would apply to an Olympian with a healthy heart. Free radicals are a vital component of the normal functioning of cells, affecting everything from metabolism to gene expression. Cutting off their production isn’t necessarily a good thing. And it’s not clear what the long-term effects of a drug like trimetazidine would be. The medication has been found to exacerbate movement disorders like Parkinsons, though the mechanism isn’t known.

“It’s not clear to me why that would be an [athletic] aid in this kind of sporting event, to be honest,” says Powers. Heart cells are well-adapted to burn fat, he notes, so he doesn’t think switching that energy source to sugar would impact performance. But he also says that he’s not as familiar with winter sports, and that he’s been surprised by some of the performance enhancing drugs used by athletes in those games.

Medical use of trimetazidine has disqualified elite athletes before. In 2014, the Chinese swimmer Sun Yang was removed from his first place finish in a national race after testing positive for the drug—which was prescribed for his chest pain. At the time of Yang’s ban, Dutch doping expert Klaas Faber told Swimming World Magazine “there should be safeguards in place, namely thresholds,” to prevent bans for pre-competition use of genuine therapeutics.

The WADA’s rules prohibit use of the drug at all times, even outside of competition, and any trace of the substance counts as a positive test.

Of course, it’s possible that Valieva’s coaches gave her the medication in the belief that it could boost her performance—she also tested positive for two authorized heart supplements, which an American antidoping official told the New York Times was unusual. It’s just not likely that trimetazidine would make a difference.