PSA: Don’t fly a drone near the Super Bowl this weekend 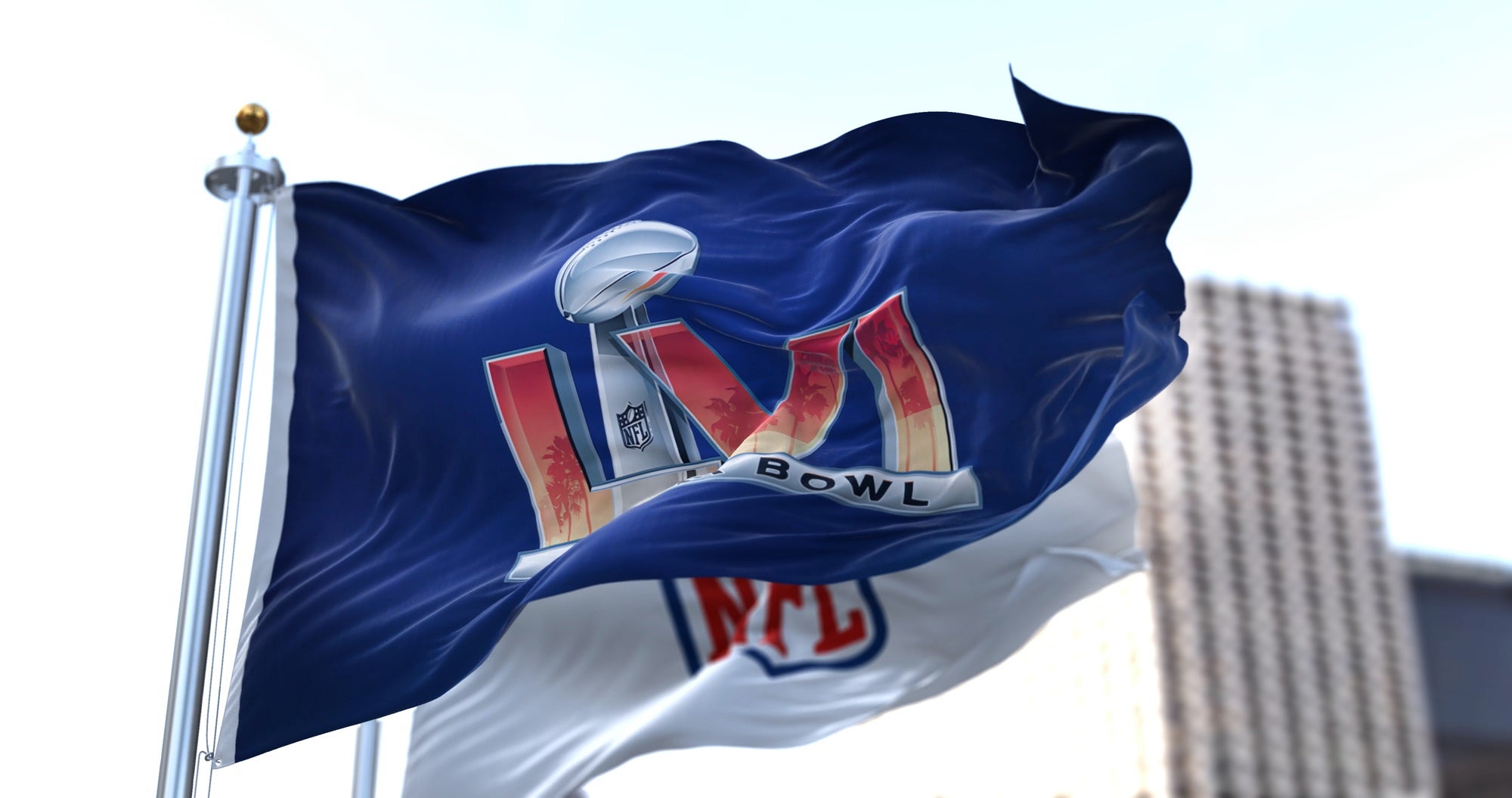 This Sunday, the Los Angeles Rams will face the Cincinnati Bengals at the NFL’s Super Bowl LVI. While that’s great news for the sportsball crowd, if you’re a drone pilot who enjoys flying around Los Angeles it will also leave you grounded for the next few days.

Fail to comply with the Super Bowl-specific rules and you could be in for an uncomfortable conversation with your bank manager and quite possibly your lawyer as well. Although ignorance of the rules wouldn’t be a viable defense, the Federal Aviation Administration has nevertheless taken to social media to warn pilots of the restrictions which will be in place over the weekend.

The FAA’s message to the public couldn’t be much more direct: Fly within 30 miles of SoFi Stadium and not only will you lose your drone, you’ll also face civil fines starting at $30,000. And that could prove to be the least of your worries, as there’s also the potential for criminal prosecution.

It’s pretty common for the FAA to put restrictions like these around major sporting events for public safety reasons, and an FAA representative tells DroneLife that both previous Super Bowls had similar 30-mile exclusion zones. The area covered by Sunday’s restriction is certainly vast though, in part because of the proximity of nearby Los Angeles International Airport (LAX). In all, an area some 60 miles across and stretching from ground level up to an altitude of almost 18,000 feet will be affected.

Prior to COVID, LAX was the world’s third-largest airport by passenger traffic, and even now it’s still in the top five busiest passenger airports in the USA. SoFi Stadium sits almost directly under the approach path and just 3.5 miles from LAX’s runway 24L, and commercial traffic to the airport will be continuing as normal. Even before Super Bowl LVI kicks off, drones are already interfering with LA’s traffic semi-regularly, including a recent incident in which a drone came within 700 feet of a passenger airliner.

And on top of all that, the event will also be causing air traffic of its own. There’s a flyover scheduled by the Air Force Heritage Flight and at least two blimps will also be in the vicinity. The Air Force may also have fighter jets nearby to help enforce the no-fly zones. Add in numerous helicopters—not only shuttling VIPs back and forth or providing aerial photography, but also Customs and Border Patrol Blackhawks—and it’s clear LA’s skies are in for a busy weekend even without the drones.

Drone pilots in the LA area should plan to sit out any flying this weekend if they want to be completely safe. If you really must reach for that drone, though, be sure to carefully check your plans first.

You can find detailed information on airspace restrictions aimed at drone pilots by using either the B4UFly apps for Android or iOS, or the web version of the map which you can find here. You’ll also find more information in the official Notice to Air Missions documents located here.