The American West is drier than it’s been in at least 1,200 years 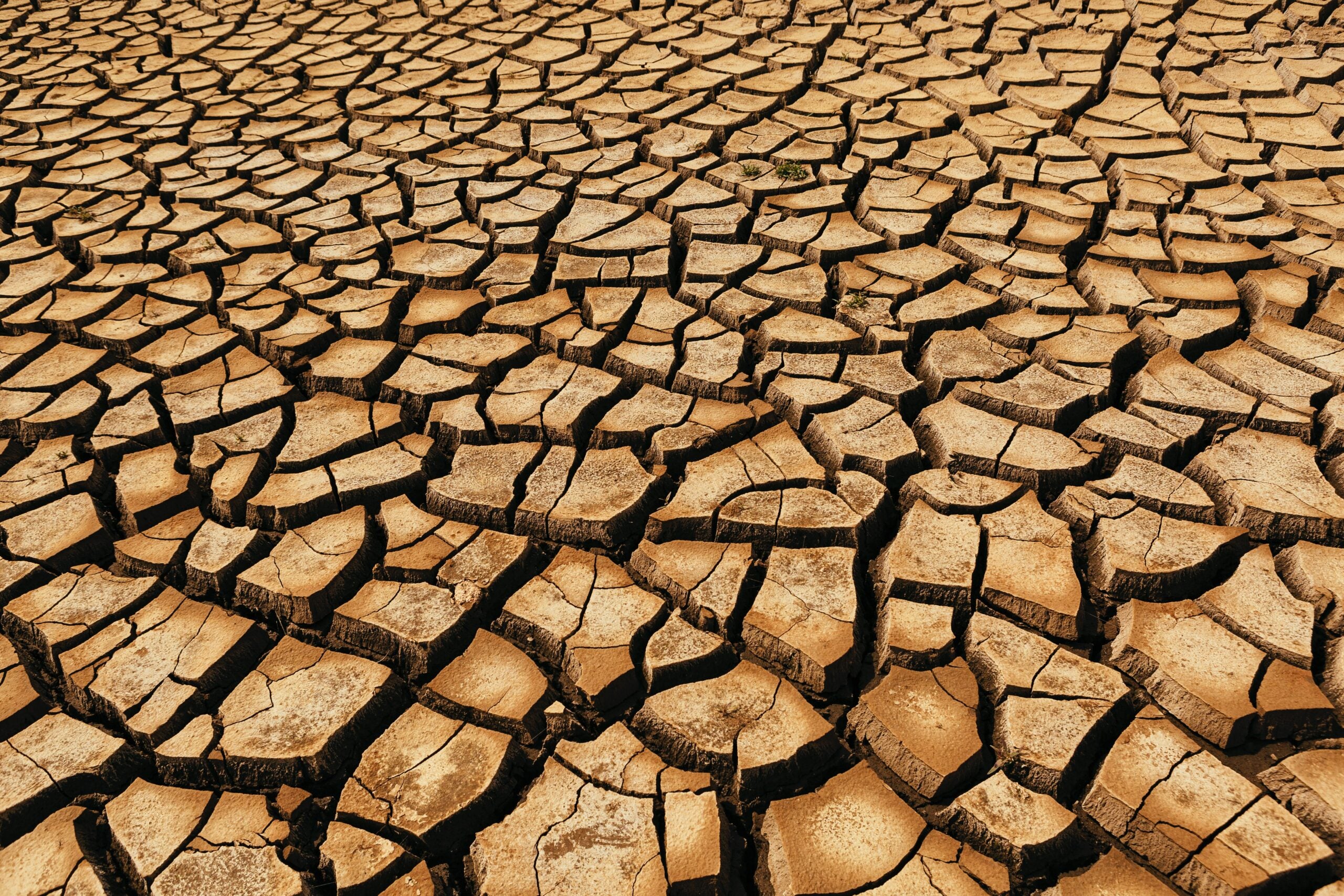 The Western US and northern Mexico are experiencing severe water shortages. The ongoing drought has depleted aquifers and shrunk reservoirs—and the dryness is exacerbating wildfires. These conditions are extreme: A new study shows that the American West is living through its longest drought in at least 1,200 years.

Through an analysis using tree ring data and precipitation records, a trio of researchers were able to determine that the current drought, which began in 2000 and continues to this day, is the driest 22-year period this region has seen since 800 CE. It’s a megadrought—a prolonged drought that exceeds 20 years—and it is likely to continue for at least a 23rd year. In 75 percent of the research team’s simulations, the drought lasts for 30 years. The findings were published on Monday in Nature Climate Change.

“We have a society that’s relying on there being the amount of water there was in the 1900s,” University of California, Los Angeles bioclimatologist and lead author, Park Williams, told NPR. “But now with the number of water molecules available to us declining, it really is time for us to get real about how much water there is for us to use.”

2019 was a wet year for California, and so it seemed like there was hope for the western drought to come to an end. But in the following two years, the region dried up again. 2021 was the 12th driest year in the entire study period, from 800 to 2021.

Williams also told the Los Angeles Times that while the West is naturally prone to swings of dry and wet periods, they can see an overall trend of drying in the area. And if climate change worsens, there’s still room for the droughts to get even more severe. Water managers need to consider that drier conditions might be a new normal, Williams added: “We need to be prepared for a much drier future and to not rely so much on hope that when it gets wet again, we can just go back to business-as-usual water management.”

If people in the West don’t feel as though they’re living through a megadrought, it’s due to groundwater and large reservoirs that buffer the system, Williams said, “but we are utilizing those backstops so rapidly right now that we’re at real risk of those backstops not being there for us in 10 or 20 years.”

Symptoms of strain from the drought are palpable across the American West. Two of the US’s largest reservoirs, Lake Powell and Lake Mead, which sit on the Colorado River reached record lows last summer. Wildfires are an increasing concern, too. All of these factors are hurting biodiversity in the region.

Other models also show that the west is drying, Samantha Stevenson, a climate modeler at the University of California, Santa Barbara who was not involved in the study, told The New York Times. “That’s primarily because of the warming of the land surface, with some contribution from precipitation chances as well,” she said. “We’re sort of shifting into basically unprecedented times relative to anything we’ve seen in the last several hundred years.”