The Pandemic Showed the Promise of Cities with Fewer Cars 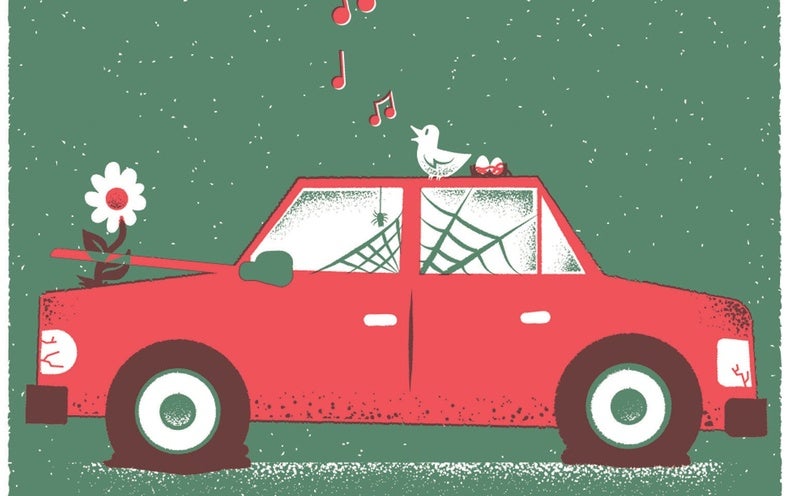 During COVID’s first wave, the streets of New York and other major cities became eerily empty. Mournful sirens replaced the usual bustle and din. But urban dwellers also heard something new: an abundance of birdsong. During walks outside—the only safe respite beyond their apartments—they breathed cleaner air. Lockdowns had meant fewer cars on the roads, and the effects were unmissable. Levels of nitrogen dioxide—a by-product of fossil fuels burned in cars and in electricity generation—were 30 percent lower along the I-95 corridor from Washington, D.C., to Boston in March 2020 compared with previous years. Come summer, people sat at outdoor extensions of restaurants built in parking zones and moved around on newly added bike lanes. These incidental adaptations to the pandemic allowed residents to experience the benefits of shifting away from the “car is king” status quo in a way that policy proposals for climate-friendly infrastructure never could, explains Christian Brand, an environmental scientist with the Transport Studies Unit at the University of Oxford. Now, he says, “they know what’s possible.”

Some fought to keep it that way. Paris has been a leader of this sustainability shift nudged along by the pandemic. The French capital already had plans to tamp down car use and encourage cycling before COVID emerged, but in late spring 2020 some 50 kilometers of pop-up bike lanes, called coronapistes, were added literally overnight. They are now a permanent part of Paris’s cycling network, with more in the works.

These strides, Brand says, came in no small part because of political will. Paris Mayor Anne Hidalgo made climate change a focus of her reelection campaign. Besides providing subsidies for purchasing and repairing bicycles, she emphasized the health benefits of reducing car emissions, calling pollutants and a contagious respiratory virus “a dangerous cocktail.” In other cities, like New York, changes were more modest or temporary. Shutdowns may have revealed the possibility of safer, healthier streets—but it was often a fleeting vision.

This article was originally published with the title “Lockdowns Showed the Promise of Cities with Fewer Cars” in Scientific American 326, 3, 51-51 (March 2022)

How COVID Changed the World

Discover world-changing science. Explore our digital archive back to 1845, including articles by more than 150 Nobel Prize winners.