This tube of lunar soil has been sealed since 1972. NASA is finally about to open it. 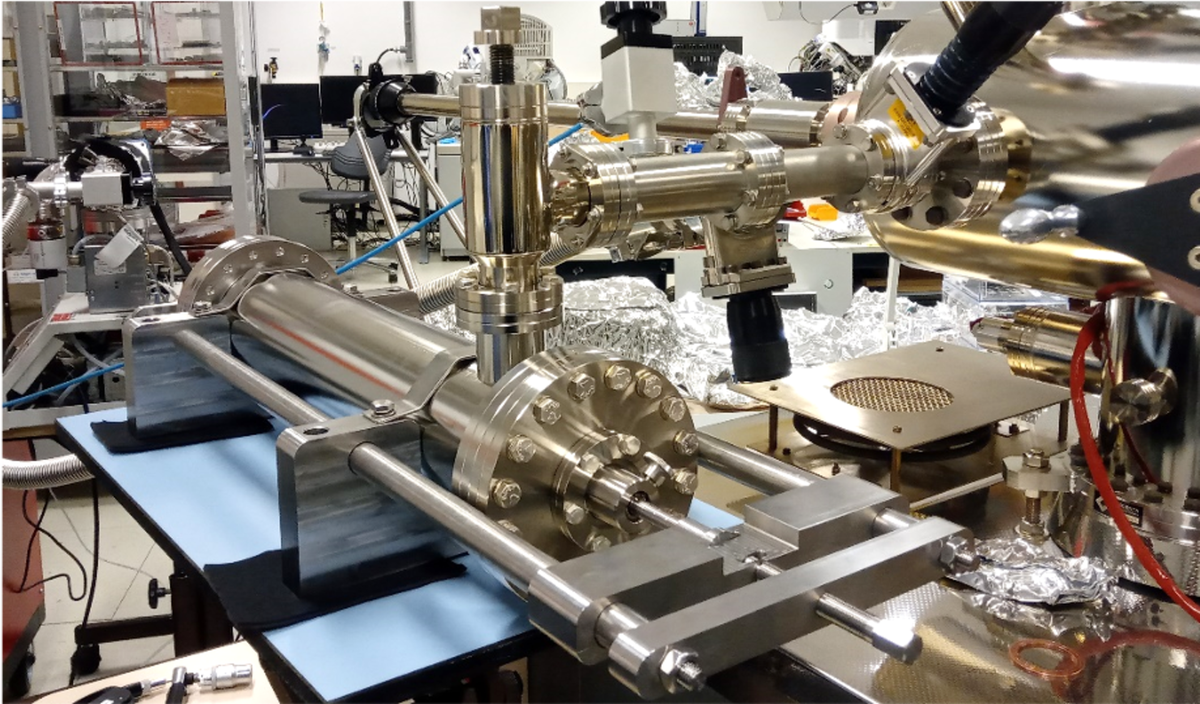 NASA scientists are about to find out whether lunar soil ages like fine wine.

This month, researchers with the space agency are finally opening a container of lunar soil collected by Apollo 17 astronauts 50 years ago. The vacuum-sealed container, collected in December 1972, contains rocks and soil from a landslide deposit on the moon’s Taurus-Littrow Valley – and, if scientists are lucky, may also hold some trace samples of lunar gas as well, the agency said in a statement.

Why open a 50-year-old sample now? Because even back then, the Apollo team knew that science and technology would continue to advance far beyond what was possible in the 1970s, even if manned lunar missions ceased. (Apollo 17 was, incidentally, the last time humans set foot on the moon).

Sure enough, the scientists were right. Now, researchers have begun a weeks-long process of slowly piercing the sealed 1.5-by-14-inch (4 by 35 centimeters) tube using a device that European Space Agency (ESA) scientists call the “Apollo can opener,” designed for just this purpose.

When astronauts collected the sample from the moon’s surface in 1972, the bottom of the container was extremely cold, according to NASA; hopefully, that means the sample contains volatiles – substances like water ice and carbon dioxide, which would evaporate under normal temperatures.

If researchers can extract these gasses from the sample, then they can study them with modern mass spectrometry equipment – that is, tools for measuring and analyzing individual molecules. This could provide researchers with valuable insights into the geologic history of the moon.

“Each gas component that is analyzed can help to tell a different part of the story about the origin and evolution of volatiles on the moon and within the early solar system,” ESA scientist Francesca McDonald, a science lead on the joint project with NASA, said in a statement.

The analysis will also help prepare astronauts for the upcoming Artemis missions, which will return humans to the moon for the first time since Apollo 17, according to NASA.

Artemis astronauts plan to land at the lunar South Pole, where they will collect sealed samples of cold lunar soil that will hopefully advance the scientific understanding of the moon’s evolution even further.

As part of the Artemis missions, NASA will land the first woman and the first person of color on the lunar surface, and attempt to establish a permanent lunar base, Live Science previously reported.