Ukraine hospitals will run out of oxygen in 24 hours, WHO warns 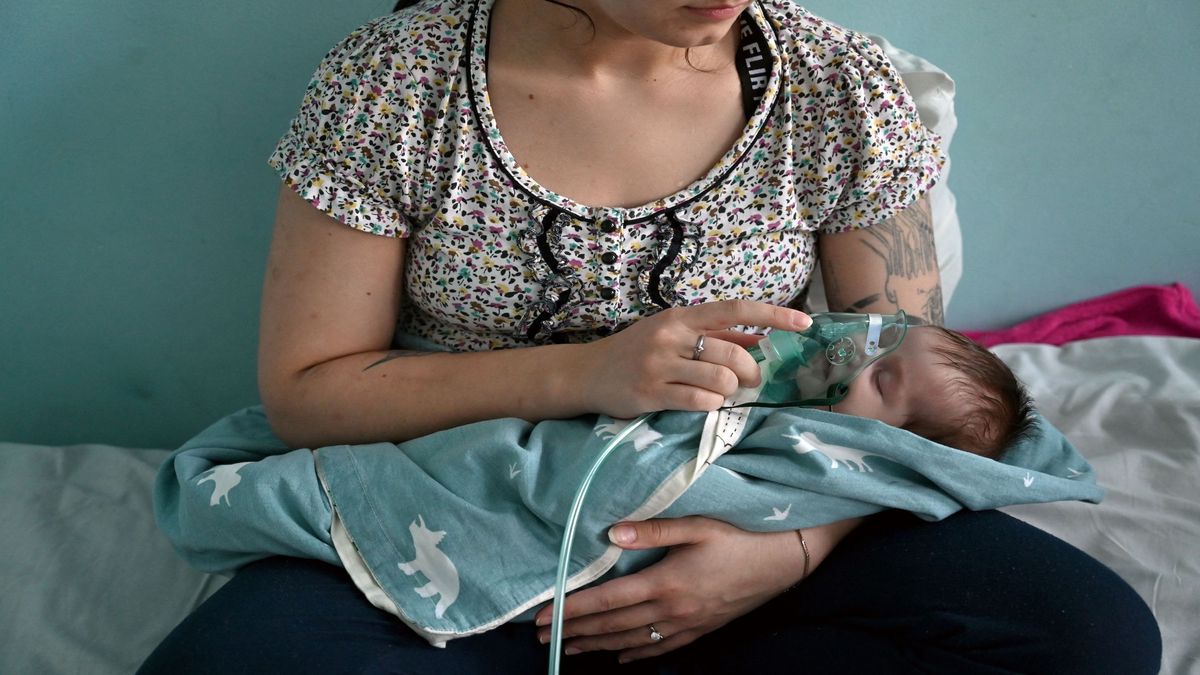 Ukrainian hospitals could run out of medical oxygen within the next 24 hours, endangering the lives of thousands of critically ill patients, the World Health Organization (WHO) has warned.

The Russian invasion of Ukraine means that trucks carrying the life-saving medical resource are unable to transport it from plants to hospitals across the country, which has seen its active cases of COVID-19 increasing over the past month, according to a U.N. report.

“The oxygen supply situation is nearing a very dangerous point in Ukraine,” WHO Director-General Dr. Tedros Adhanom Ghebreyesus and Europe Regional Director Hans Kluge said in a joint statement. “The majority of hospitals could exhaust their oxygen reserves within the next 24 hours. Some have already run out. This puts thousands of lives at risk.”

Ukraine needs 25% more oxygen supplies than it did before Russia’s Feb. 24 invasion. The WHO has said it is looking for ways to increase supplies to the besieged country, including setting up a safe transport route through neighboring Poland. The supplies are essential to Ukraine’s 1,700 patients hospitalized with COVID-19, alongside others with critical illnesses stemming from complications from pregnancy, childbirth, chronic conditions, sepsis and injuries, the U.N. agency has said.

Medical manufacturers in Ukraine are also running low on zeolite, an essential production component in the manufacture of medical oxygen, while power shortages and street fighting are compounding the dangers for medical staff and patients alike.

The omicron variant COVID-19 cases have risen by 555% in Ukraine between Jan. 15 and Feb. 25, according to a report released on Feb 26. by the U.N. Office for the Coordination of Humanitarian Affairs. The surge in COVID infections, driven in part by the mass exodus of Ukrainian citizens, comes alongside at least 240 civilian casualties (including 64 dead and 176 injured) since the beginning of the Russian invasion, the U.N. said. The U.N. agency emphasizes, however, that the actual number of civilian casualties is far higher.

Thousands of people have been left without water or electricity as a result of damage to infrastructure, and at least 500,000 have now fled into neighboring countries, according to Filippo Grandi, the U.N. High Commissioner for Refugees.