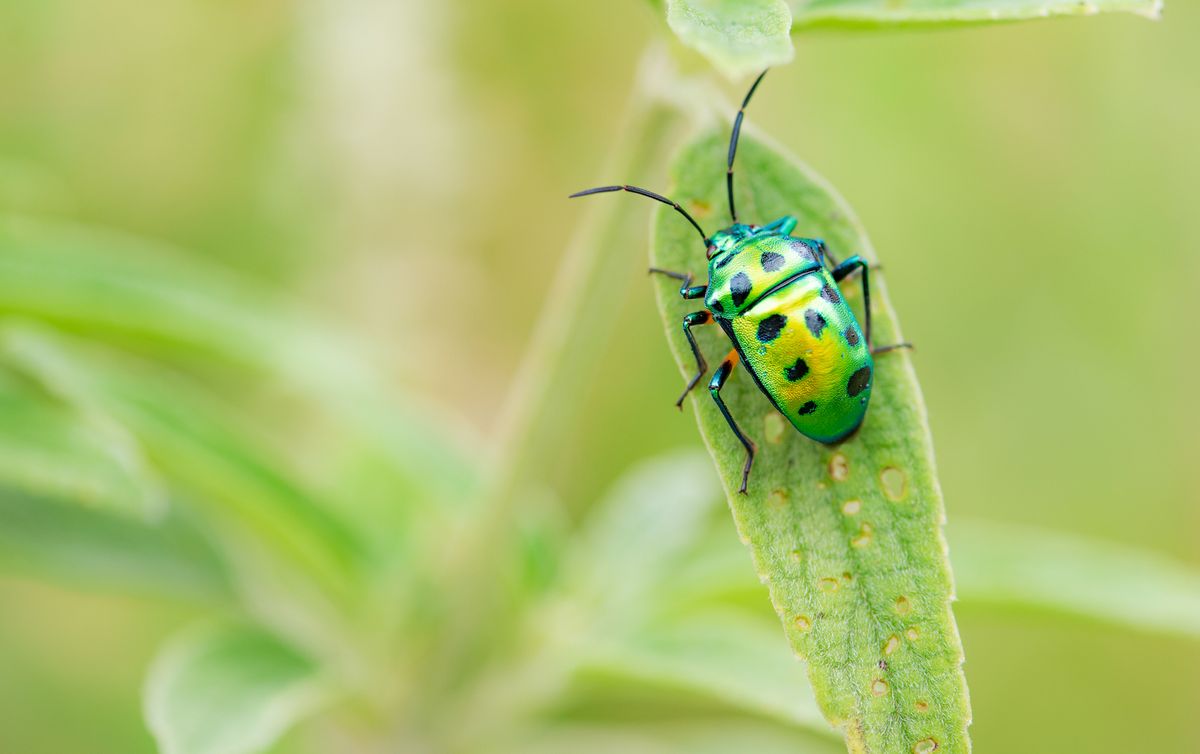 Biology is the study of life. The word “biology” is derived from the Greek words “bios” (meaning life) and “logos” (meaning “study”). In general, biologists study the structure, function, growth, origin, evolution and distribution of living organisms.

Biology is important because it helps us understand how living things work and how they function and interact on multiple levels, according to the Encyclopedia Britannica. Advances in biology have helped scientists do things such as develop better medicines and treatments for diseases, understand how a changing environment might affect plants and animals, produce enough food for a growing human population and predict how eating new food or sticking to an exercise regimen might affect our bodies.

The basic principles of modern biology

The many branches of biology

Although there are only four unifying principles, biology covers a broad range of topics that are broken into many disciplines and subdisciplines.

Within those broader fields, many biologists specialize in researching a specific topic or problem. For example, a scientist may study behavior of a certain fish species, while another scientist may research the neurological and chemical mechanisms behind the behavior.

There are numerous branches and subdisciplines of biology, but here is a short list of some of the more broad fields that fall under the umbrella of biology:

Biochemistry: The study of the chemical processes that take place in or are related to living things, according to the Biochemical Society. For example, pharmacology is a type of biochemistry research that focuses on studying how drugs interact with chemicals in the body, as described in a 2010 review in the journal Biochemistry.

Ecology: The study of how organisms interact with their environment. For example, an ecologist may study how honeybee behavior is affected by humans living nearby.

Genetics: The study of heredity. Geneticists study how genes are passed down by parents to their offspring, and how they vary from person to person. For example, scientists have identified several genes and genetic mutations that influence human lifespan, as reported in a 2019 review published in the journal Nature Reviews Genetics.

Physiology: The study of how living things work. Physiology, which is applicable to any living organism, “deals with the life-supporting functions and processes of living organisms or their parts,” according to Nature. Physiologists seek to understand biological processes, such as how a particular organ works, what its function is and how it’s affected by outside stimuli. For example, physiologists have studied how listening to music can cause physical changes in the human body, such as a slower or faster heart rate, according to the journal Psychological Health Effects of Musical Experiences. .

The multidisciplinary nature of biology

Biology is often researched in conjunction with other fields of study, including mathematics, engineering and the social sciences. Here are a few examples:

Astrobiology is the study of the evolution of life in the universe, including the search for extraterrestrial life, according to NASA. This field incorporates principles of biology with astronomy.

Bioarchaeologists are biologists who incorporate archaeological techniques to study skeletal remains and derive insights about how people lived in the past, according to George Mason University.

Bioengineering is the application of engineering principles to biology and vice versa, according to the University of California Berkeley. For example, a bioengineer might develop a new medical technology that better images the inside of the body, like an improved Magnetic Resonance Imaging (MRI) that scans the human body at a faster rate and higher resolution, or apply biological knowledge to create artificial organs, according to the journal Cell Transplant.

Biotechnology involves using biological systems to develop products, according to the Norwegian University of Science and Technology. For example, biotechnologists in Russia genetically engineered a better-tasting and more disease-resistant strawberry, which the researchers described in their 2007 study published in the journal Biotechnology and Sustainable Agriculture 2006 and Beyond.

Biophysics employs the principles of physics to understand how biological systems work, according to the Biophysical Society. For example, biophysicists may study how genetic mutations leading to changes in protein structure impacts protein evolution, according to the Journal of the Royal Society

What do biologists do?

Biologists can work in many different fields, including research, healthcare, environmental conservation and art, according to the American Institute of Biological Sciences. Here are a few examples:

Research: Biologists can perform research in many types of settings. Microbiologists, for instance, may study bacterial cultures in a laboratory setting. Other biologists may perform field research, where they observe animals or plants in their native habitat. Many biologists may work in the lab and in the field — for example, scientists may collect soil or water samples from the field and analyze them further in the  lab, like at North Carolina University’s Soil and Water Lab.

Conservation: Biologists can help with efforts in environmental conservation by studying and determining how to protect and conserve the natural world for the future. For example, biologists may help educate the public on the importance of preserving an animal’s natural habitat and participate in endangered species recovery programs to stop the decline of an endangered species, according to the U.S. Fish & Wildlife Service.

Healthcare: People who study biology can go on to work in healthcare, whether they work as doctors or nurses, join a pharmaceutical company to develop new drugs and vaccines, research the efficacy of medical treatments or become veterinarians to help treat sick animals, according to the American Institute of Biological Sciences.

Art: Biologists who also have a background in art have both the technical knowledge and artistic skill to create visuals that will communicate complex biological information to a wide variety of audiences. One example of this is in medical illustration, in which an illustrator may perform background research, collaborate with experts, and observe a medical procedure to create an accurate visual of a body part, according to the Association of Medical Illustrators.

If you’re curious about just how wide-reaching biology is, The University of North Carolina at Pembroke has listed a number of biology subdisciplines on their website. Interested in a career in biology? Check out some options at the American Institute of Biological Sciences website.

P.N. Campbell, “Biology in Profile: A Guide to the Many Branches of Biology”, Elsevier, October 2013.

The University of North Carolina at Pembroke, “Biology Sub-disciplines”, October 2010.

University of Minnesota Duluth, “What is Biology?”, January 2022.