When a rogue rocket hits the moon March 4, NASA orbiter will hunt for its crater grave 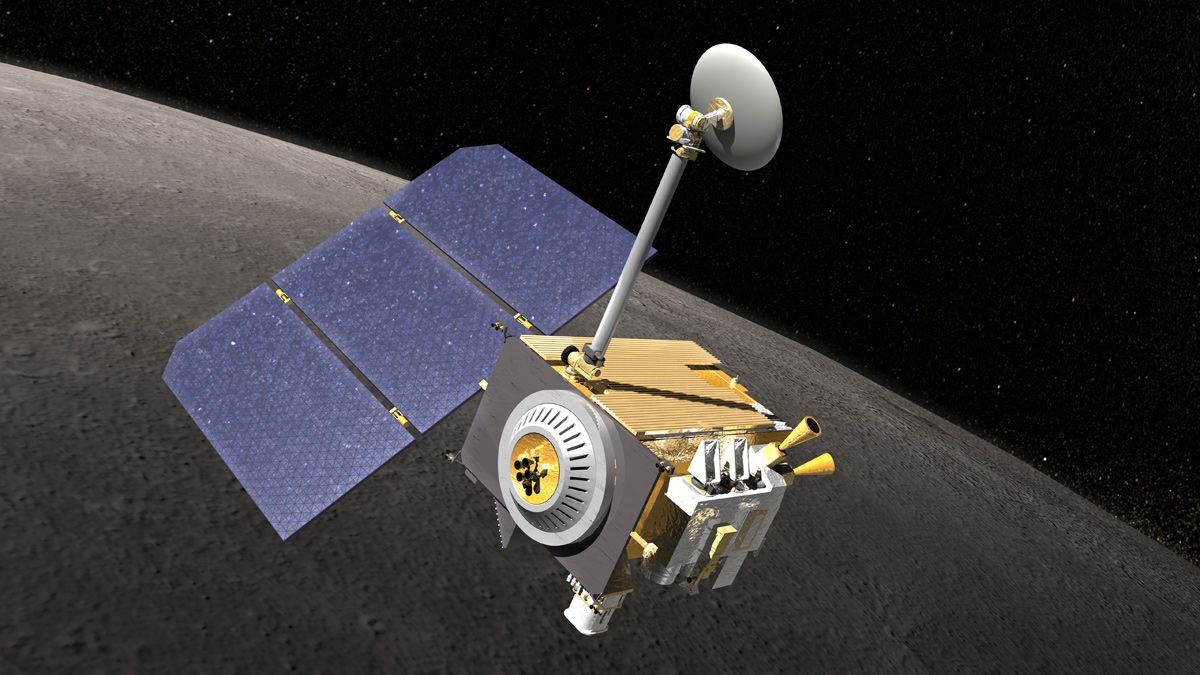 A doomed rocket stage that’s expected to crash into the moon on March 4 will do so out of view of NASA’s Lunar Reconnaissance Orbiter.

The collision is set to take place on the far side of the moon, out of range of Earthbound telescopes. The Lunar Reconnaissance Orbiter (LRO) does have the ability to observe the lunar far side, but it won’t be within view of the expected impact zone when the event happens, NASA told Space.com. However, a potential follow-up set of observations is in the works.

“The mission team is assessing if observations can be made to any changes to the lunar environment associated with the impact, and later identify the crater formed by the impact,” a NASA spokesperson told Space.com in an email.

“This unique event presents an exciting research opportunity. Following the impact, the mission can use its cameras to identify the impact site, comparing older images to images taken after the impact. The search for the impact crater will be challenging and might take weeks to months.”

Lunar mystery: Who launched the rocket that will slam into the moon?
More: The greatest moon crashes of all time

If you spot the rocket stage in a telescope before it hits the moon, let us know! Send images and comments in to spacephotos@space.com.

The origin story of the rocket stage is murky, to say the least. At first it was identified as part of a SpaceX Falcon 9 rocket that launched the Deep Space Climate Observatory satellite in February 2015.

Follow-up observations indicated the orbit, however, did not match the Falcon 9 and came closer to the Chinese Chang’e 5-T1 mission‘s rocket launched in 2014. This mission was a precursor technology demonstration to the more famous Chang’e 5 mission that brought a sample of the moon back to Earth in December 2020.

Several independent observations do suggest that the mission is Chang’e-5-T1, but that assertion is not completely confirmed. On Saturday (Feb. 21), China denied the stage was from their mission; the country, which has been criticized for space junk practices in recent years, added it is very careful about its disposal policies after launch.

Adding credence to the Chinese claim is tracking data from the U.S. Space Force’s 18th Space Control Squadron, which suggests the Chinese stage reentered the atmosphere in 2015, according to SpaceNews.

But even that claim is not firm, as astronomer Bill Gray (who first found the rocket stage’s impact point and corrected his initial Falcon 9 misidentification) says such radar data from the squadron could only track rocket stages close to Earth. Gray asserts that the stage is visible in deep space using tracking similar to that of seeking asteroids.

Whatever the origin story of the rocket stage, there is potential that LRO could find its crater.

The mission has been in orbit since 2009 and is known for finding such small moon sites as the various Apollo astronaut landing zones from missions between 1969 and 1972. LRO has even found “lost” impact sites, such as where a rocket stage from Apollo 16 struck the moon in April 1972.

LRO is best known as a water hunter and high-definition mapper of the lunar surface. Its work will likely be one of the keystones upon which NASA bases maps and exploration plans for the Artemis program, which aims to see astronauts explore the moon later in the 2020s.