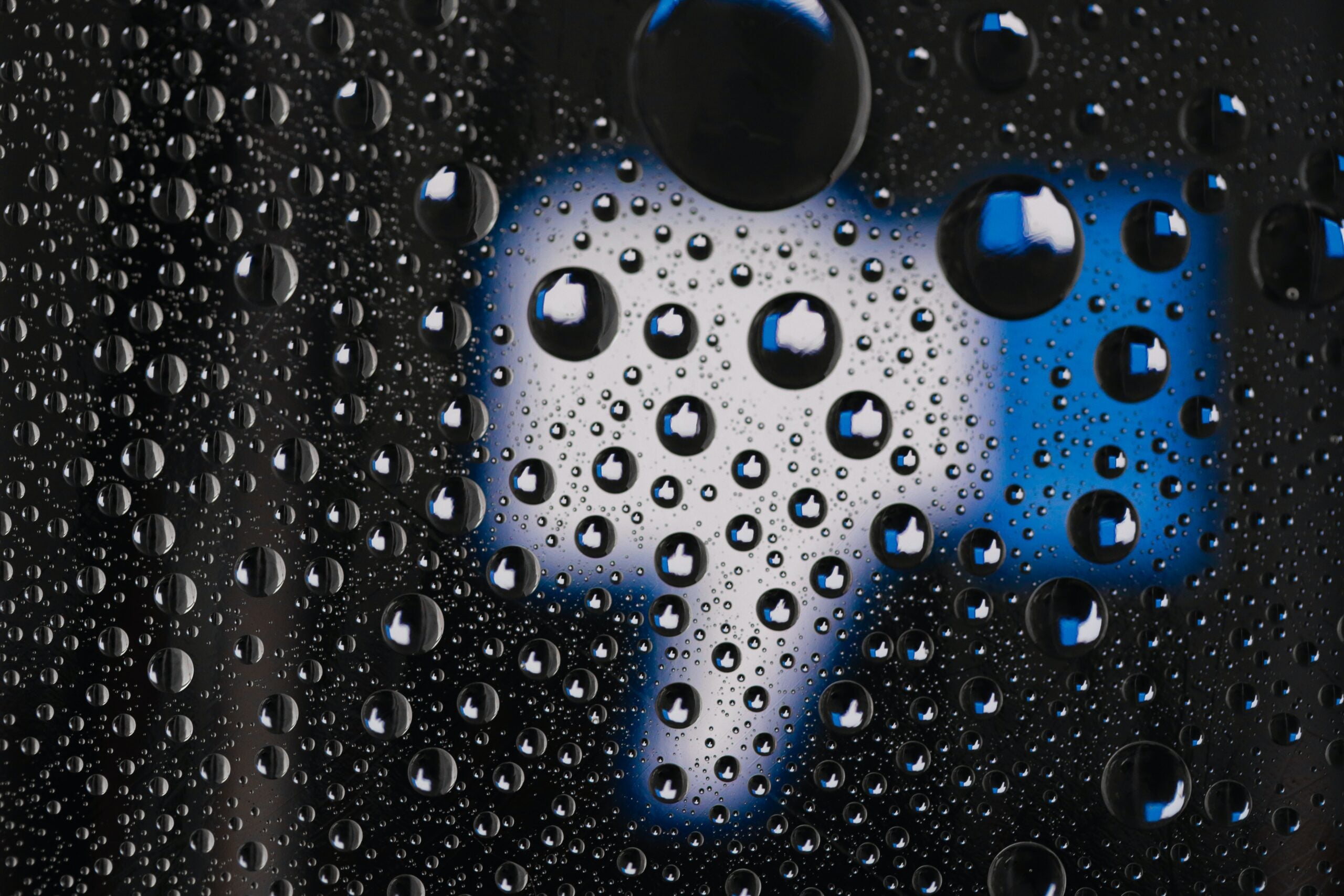 The drop followed Meta’s release of its fourth-quarter earnings report on Wednesday, which revealed challenges the social media giant faced. While Meta saw an overall rise in revenue during the last three months of 2021, its quarterly profits fell by 8 percent, and the company predicted more losses are expected this year, partly due to a change in Apple’s privacy features.

Last year, Apple introduced App Tracking Transparency, allowing iPhone and iPad users to opt out of having apps share or track their activity. The New York Times says a “vast majority” of iPhone owners have chosen to utilize the feature and block tracking. This can be set as a default in your device’s privacy settings, or users will be asked if they will allow tracking on an app-by-app basis.

Meta has been a vocal critic of this change, which limits its ability to utilize personal data for targeted ads. Digital advertising has traditionally made up more than 90 percent of Meta’s revenue, and the company estimates Apple’s new policy will cost it about $10 billion in revenue this year. Mark Zuckerberg, the founder and CEO of Meta, said there’s a “clear trend where less data is available to deliver personalized ads,” The New York Times reported, citing this as one of the reasons the company pivoted to focusing on the metaverse last fall.

That move has cost the company, as well, though, with Meta reporting a loss of more than $10 billion as it ramped up its Reality Labs division (which is reported separately from the social media apps division). That division is responsible for developing hardware like virtual reality sets that will ultimately become tools for accessing Meta’s new virtual world. While Reality Labs has been a feature of Meta for years now, The New York Times says this was the first time it was included in an earnings report, signaling a shift in the company’s focus and investment in this space.

Despite the financial losses, the report showed an uptick in users across Meta’s suite of platforms, including Instagram and WhatsApp, with one notable exception—its flagship platform, Facebook. For the first time in its history, Facebook reported a loss in daily average users, dropping from 1.93 billion in the third quarter of 2021 to 1.92 billion at the end of the year.